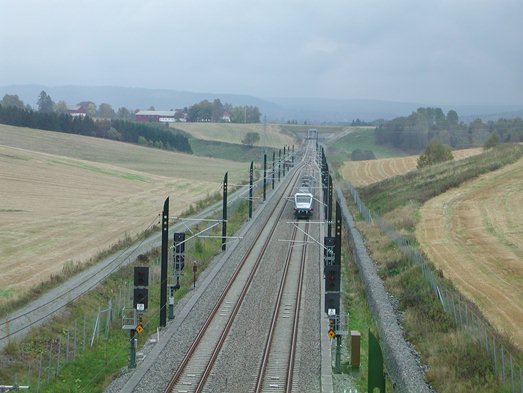 On 26 November 2014, the contract was signed for the first part of the InterCity expansion for the sections Venja-Langset, Kleverud-Sorli and Nykirke-Barkåker.

Atle Stensland in Brekke & Strand will have the role of lead expert on the section Nykirke-Barkåker, while Tore Fodnes Killengreen will have the same role on the sections Venja-Langset and Kleverud-Sorli. The work will be carried out between 1 December 2014 and 30 October 2015. The estimated total remuneration for both jobs for all expert groups, excluding VAT and options, is set at NOK 150 million.

We will be collaborating with, among others, Aas-Jakobsen, Geovita, Vianova, NGI, Asplan Viak and Grindaker. 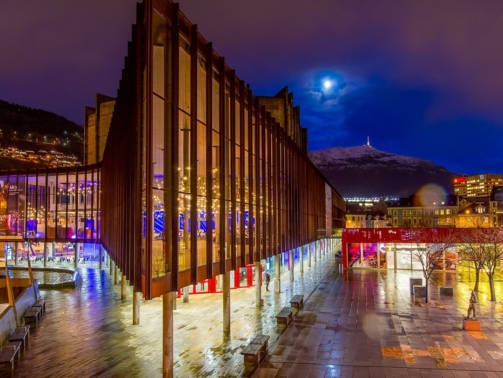 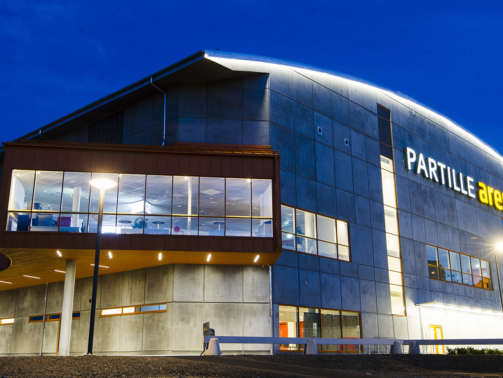 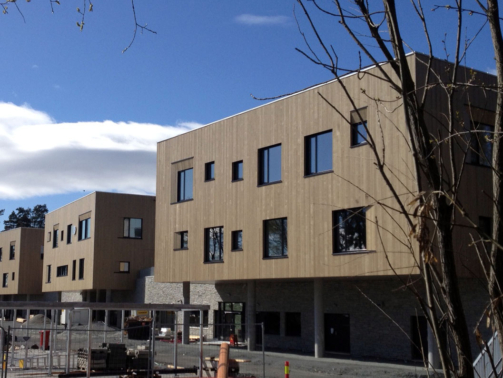