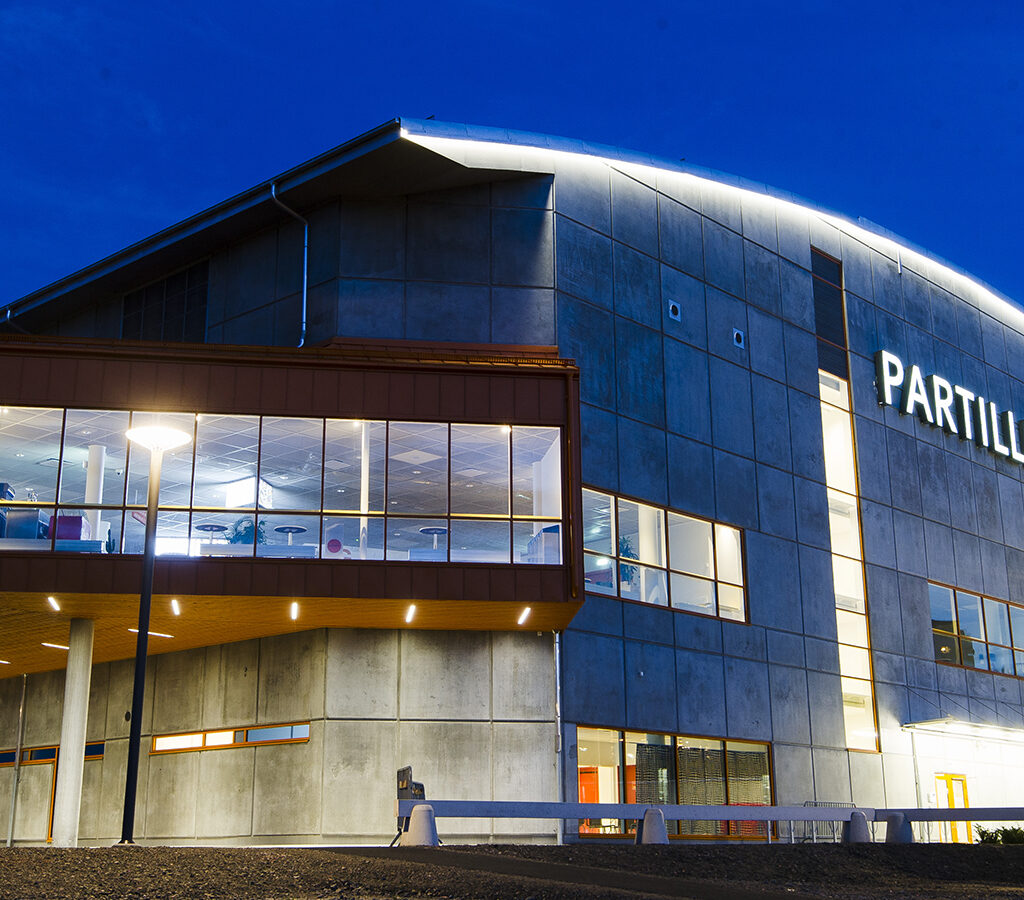 In September 2016 the Partille Arena opens its doors to the public. Brekke & Strand Acoustics w/ Kjetil Vedholm has been the customers acoustician in the project of development of system documentation, specifications and the client’s consultant regarding the examination of acoustic acts. A key challenge for the acoustics has been to seek a balance between tonal fullness as desired in a lively sports arena and concert organizers wish for an excellent venue for amplified music with good communication between stage and audience.
The arena contains a combined sports hall primarily for handball and entertainment venue with a stage for about 4,500 spectators, training hall for handball, bowling alley, gym, office and restaurant. The stadium is centrally located in the Partille municipality close to E20 and the planned housing.

Veitvet school is part of a planned cultural and environmental street along Veitvetveien and consists of a primary school for grades 1 to 10. The school will be built as a public-private partnership project.

«The new Veitvet school is in passive house standard and opened for the 2015 schoolyear. It accommodates 840 pupils and is a model project with BREEAM certification Very Good.

The building comprises three teaching sections as well as a multipurpose hall, which is an integral part of the plant. The buidlings meet around a central space – the square – which is the heart of the plant. It is designed as a large amphitheater and adjacent to this there is also housed a library, cafeteria, music room, auditorium, special rooms, administration and vestibule multipurpose hall.

The building has two different structures. Teaching buildings are constructed with hollow core slabs and structural steel up to the 2nd floor. On top there is laminated and light roof elements. Across the roof, there is ‘sedumdekke’, which helps to regulate the temperature in the building and has a attenuation effect by heavy rainfall.» 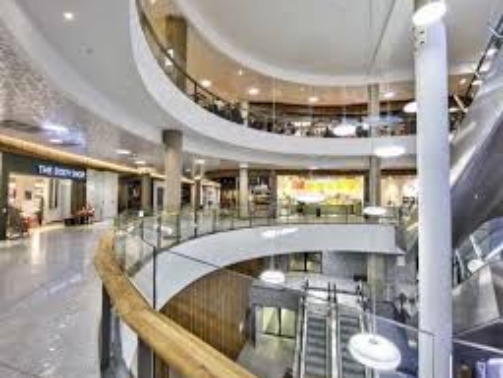 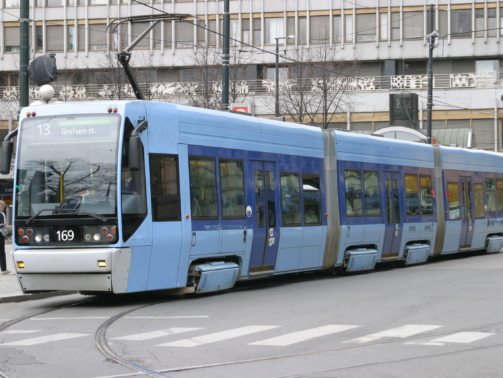 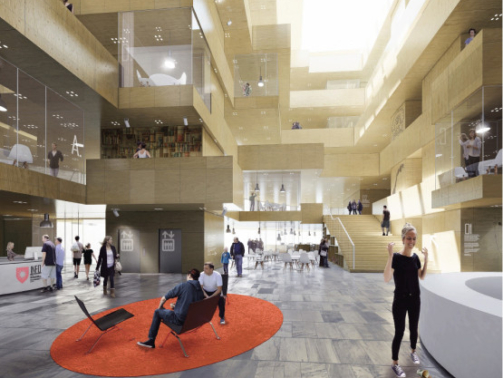