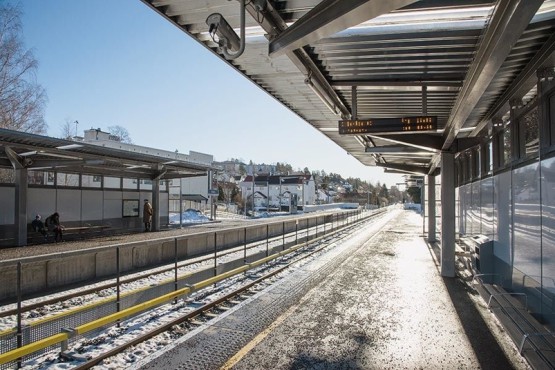 “The first main goal was Jan. 10 when the stretch Hellerudveien to Boler again was adopted. Apart from minor works that still will continue throughout the spring and summer 2016, the project is done when the final stretch until Mortensrud opens on April 3rd.

April 3 will Loren path and Loren station also be taken in use. Capacity through the center tunnel is released by that more travelers can reach the center by Loren tunnel.
New Østensjø Line is designed for 5-minute routes, but even with departures every 7.5 minutes from April implies a substantial increase in capacity.

First we had the old route from 1967 through a vigorous rehabilitation. Maintenance backlog in that field, and stations for many years had matured should be taken again. COWI, who was in charge of the pilot project, prepared a report on the state of the drives, the path and the building. A sentence there was descriptive enough: Putting it bluntly, there are certain places where cables hold the cable ducts together.

There were three providers in competition for detailed design, which was won by Aas-Jakobsen in 2014. They started to build a framework for entrepreneurs.” (bygg.no) 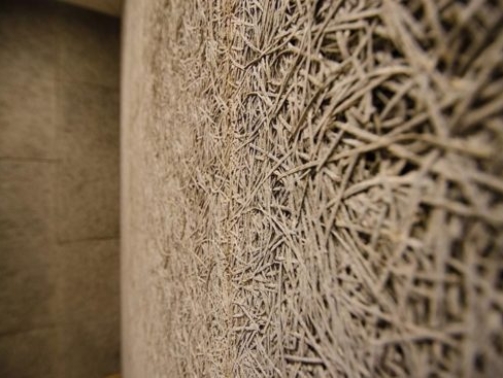 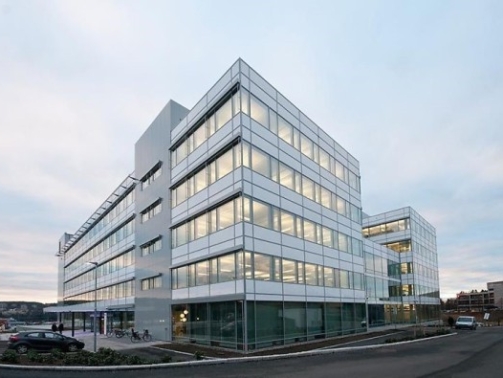 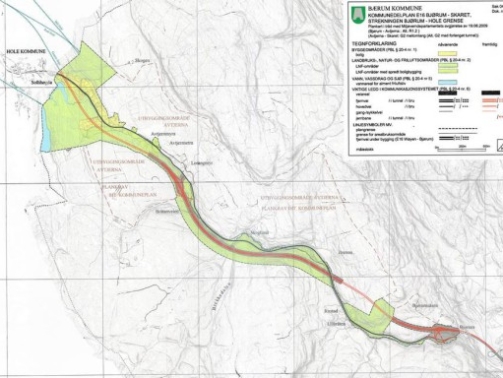