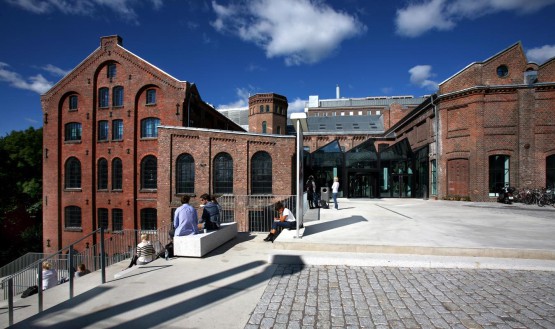 The Oslo National Academy of the Arts has obtained new premises in the old, venerable Seilduk’s factory in several stages over the last decade. The new building from 2003 houses the state’s colleges for the performing arts and is one of Northern Europe’s largest theatres, little known to anyone other than those who work and study there. Early next year, each of the three performing arts disciplines of Opera, Ballet and Theatre can also begin to use their own new studio in the old building along Steenstrups Street.

Brekke & Strand, represented by Magne Skålevik, was responsible for the acoustic engineering. As usual in connection with the renovation of existing buildings for use with a lot of music, it has been particularly challenging to achieve good sound insulation. For room acoustics in the song studio, a balance has been sought between enough sound for song on the one hand, and sufficient acoustic attenuation for powerful operatic voices on the other. Ballet has the challenging combination of music and large mirror surfaces, but in cooperation with the architect, we have succeeded to find space for what we believe is an appropriate amount of wall-mounted sound absorbers in the ballet studio. 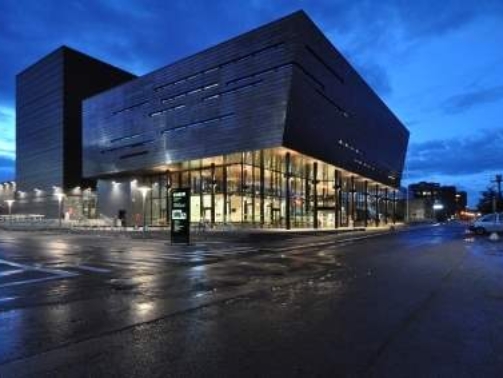 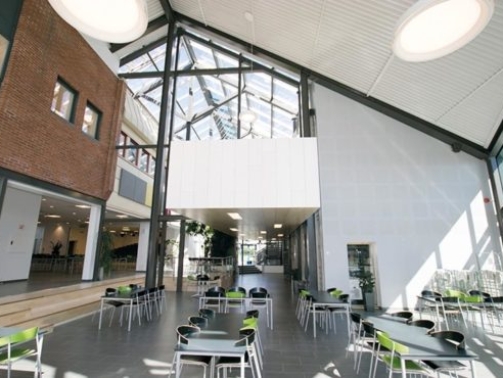 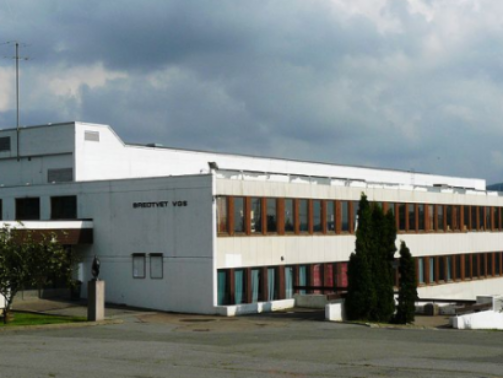