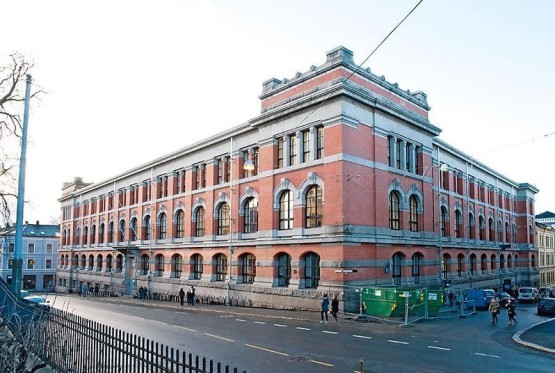 The new Edvard Munch school opened its doors on 5 January 2015 at the premises of the venerable Norwegian National Academy of Craft and Art Industry at Ullevålsveien 5 in Oslo.

“In order to improve the poor acoustics, sound-absorbing plaster has been included in the ceiling, a BASWA system, which is a porous plaster over a layer of fire-resistant plaster and insulation, and with concealed electrical routing. The original rabbitz-plastered [sic] floor dividers, which are executed in unreinforced concrete, are hard and poorly suited to today’s demands for appropriate acoustics in classrooms. The original ceiling surface will not be removed, but only covered over. The appearance of the visible surface will be exactly the same as the original, with saddle keys against all the walls.“ […] ”On the new fourth and fifth floor (built in 1980), one of the wings has 24 music practice rooms, built with a box in box insulation and with lower ceilings. There is a requirement for 70 dB between the rooms, and this has been satisfied by a wide margin…” (Bygg.no).

Brekke & Strand, represented by Magne Skålevik, was responsible for the acoustic engineering. You will find a link to the full article on bygg.no here (norwegian). 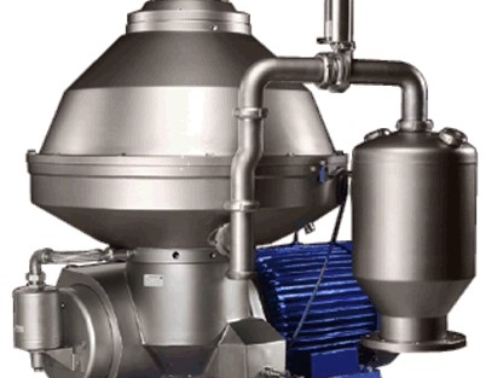 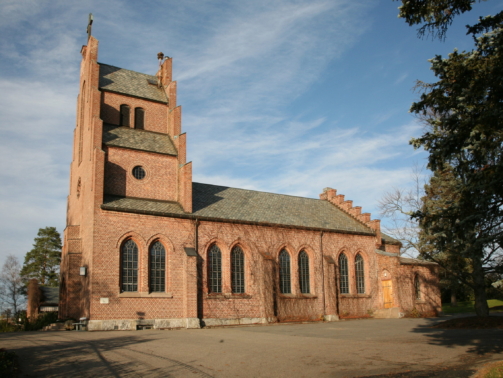 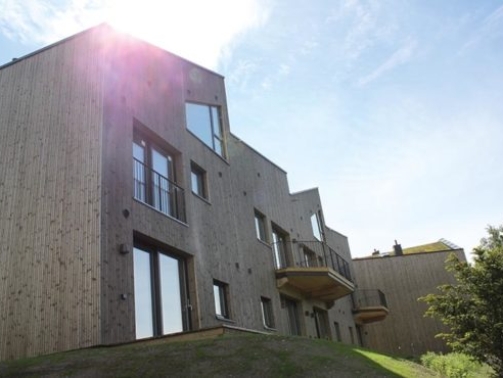