The new opera house in Bjørvika in Oslo accommodates the Norwegian National Opera and Ballet. It is the largest cultural building ever constructed in Norway. The building has two large stages, as well as a number of large practice rooms, workshops and rehearsal rooms. In total, approximately 600 employees work in the building.

Brekke & Strand has been the principal adviser in charge of ensuring that the acoustic targets were reached. The large opera hall has been very positively received, and this is largely due to the acoustic properties. It is now considered among the best in Europe. The orchestra has obtained a rehearsal room with exceptional acoustics. They are very satisfied with what is now their main workroom.

The ballet has very special rehearsal halls. These function excellently with regard to sound and oscillation conditions, which can be problematic in such spaces. 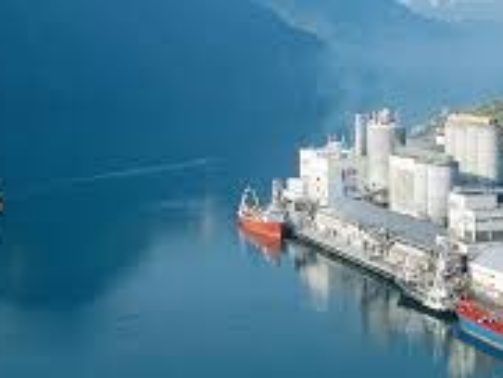 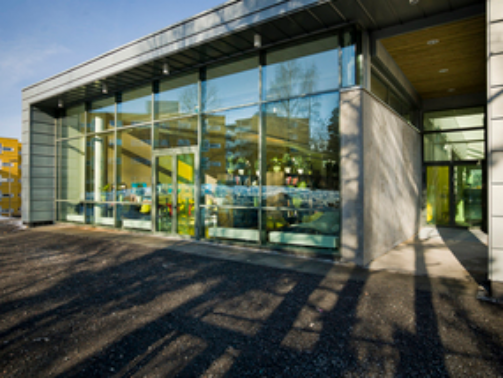 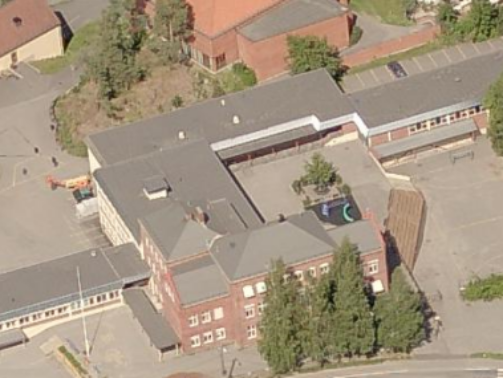